Is it Ever OK to Swear in Your Marketing? (Warning: Explicit Content) 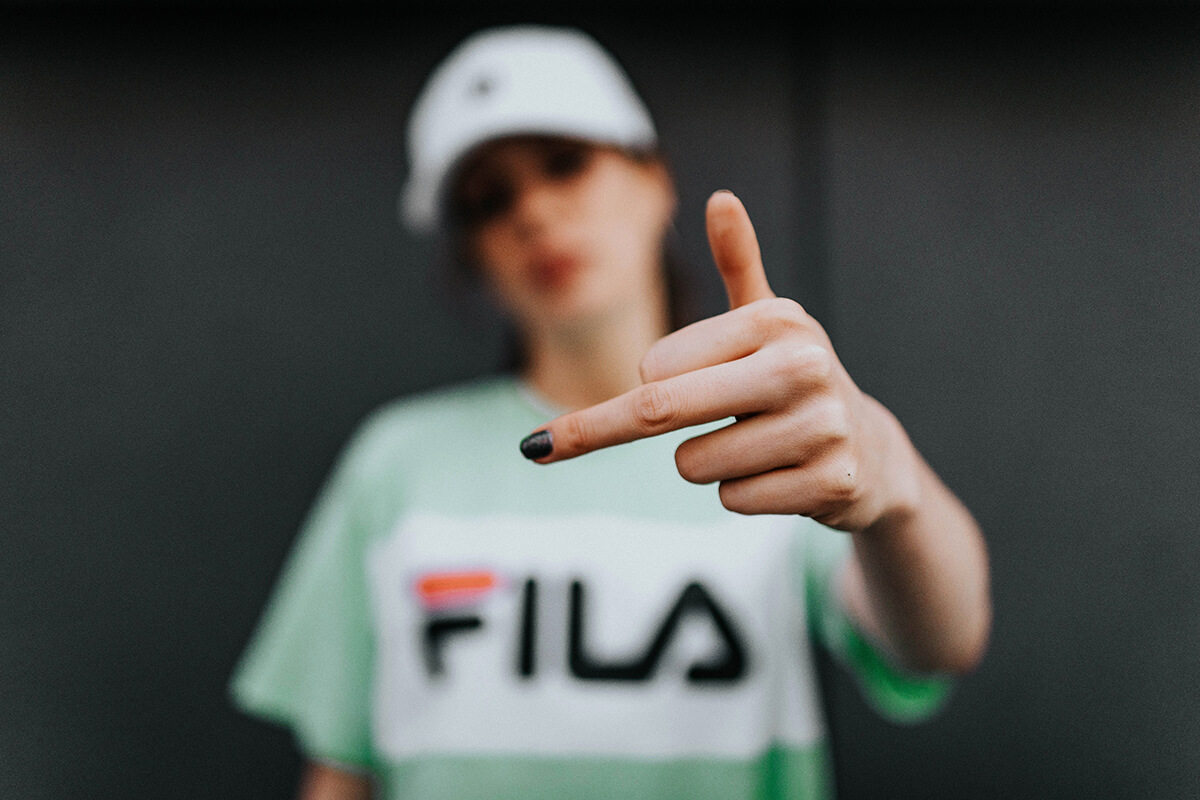 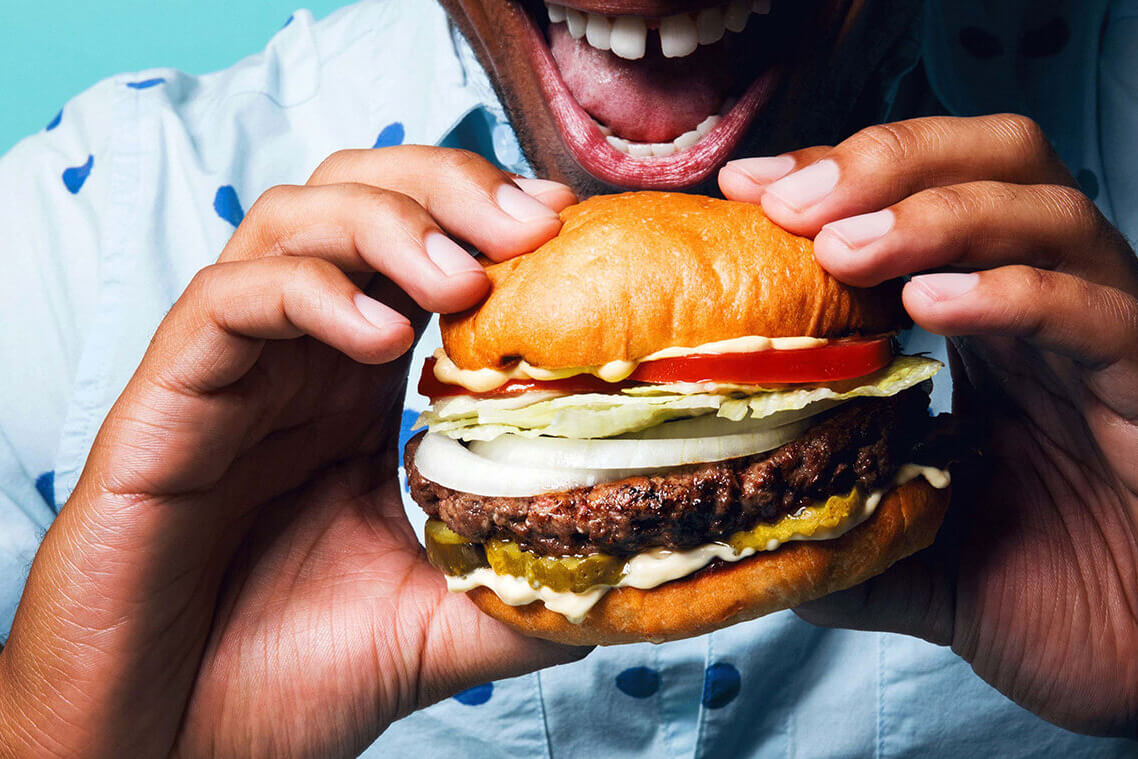 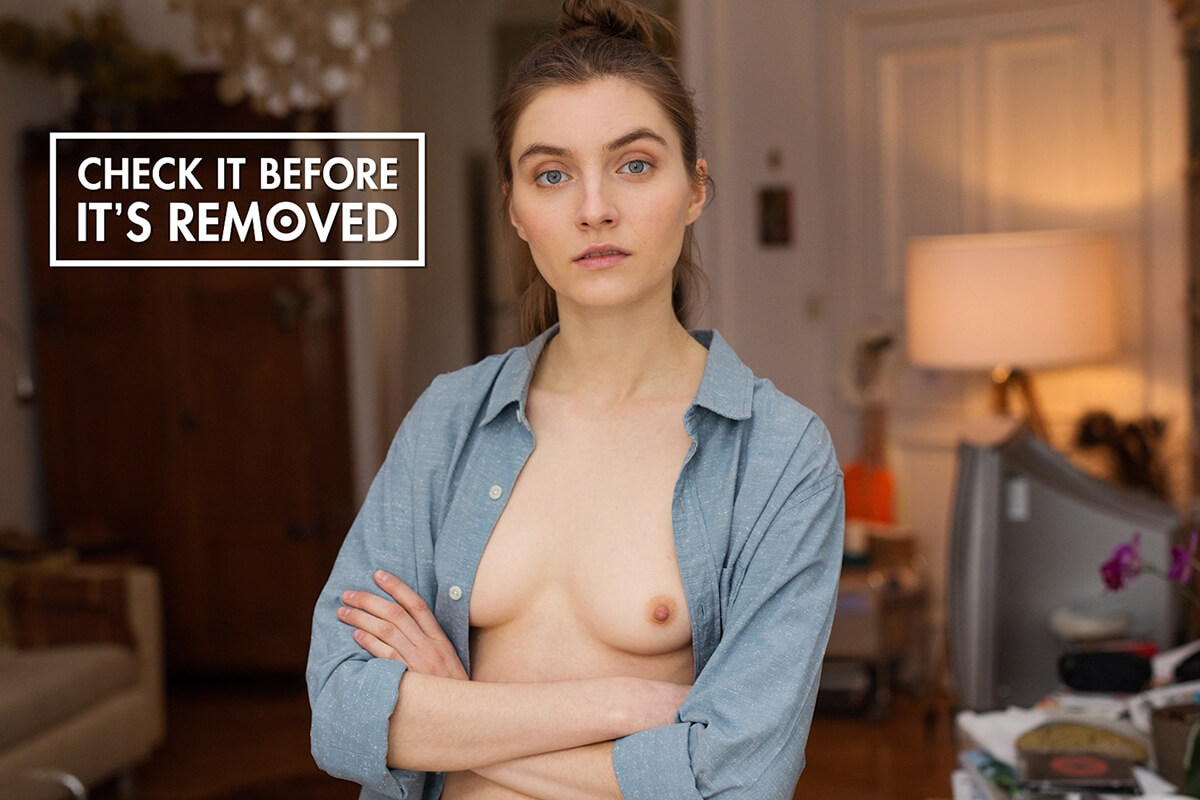 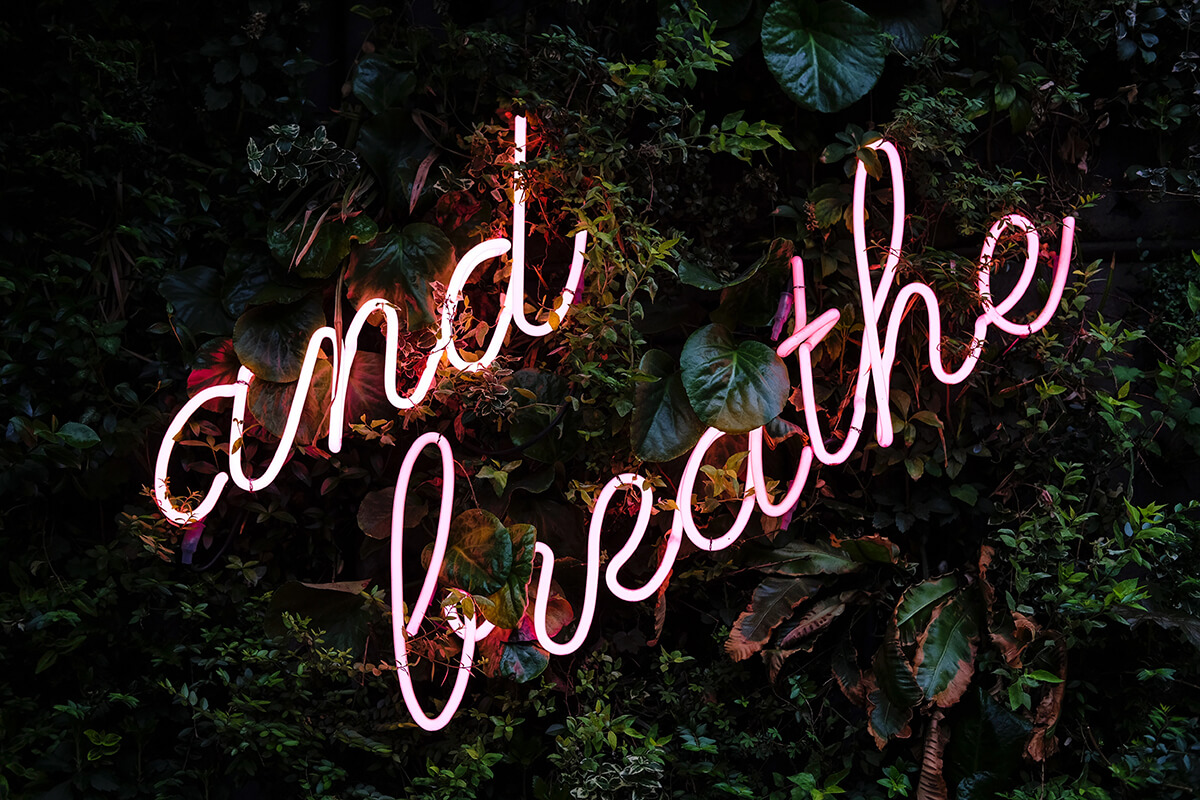